In Your Face is my most successful app so far. This week marks its second anniversary on the Mac App Store. In this post I will talk about why I created the app in the first place and how its journey on the App Store has been, including all the numbers, significant events and how they impacted sales. 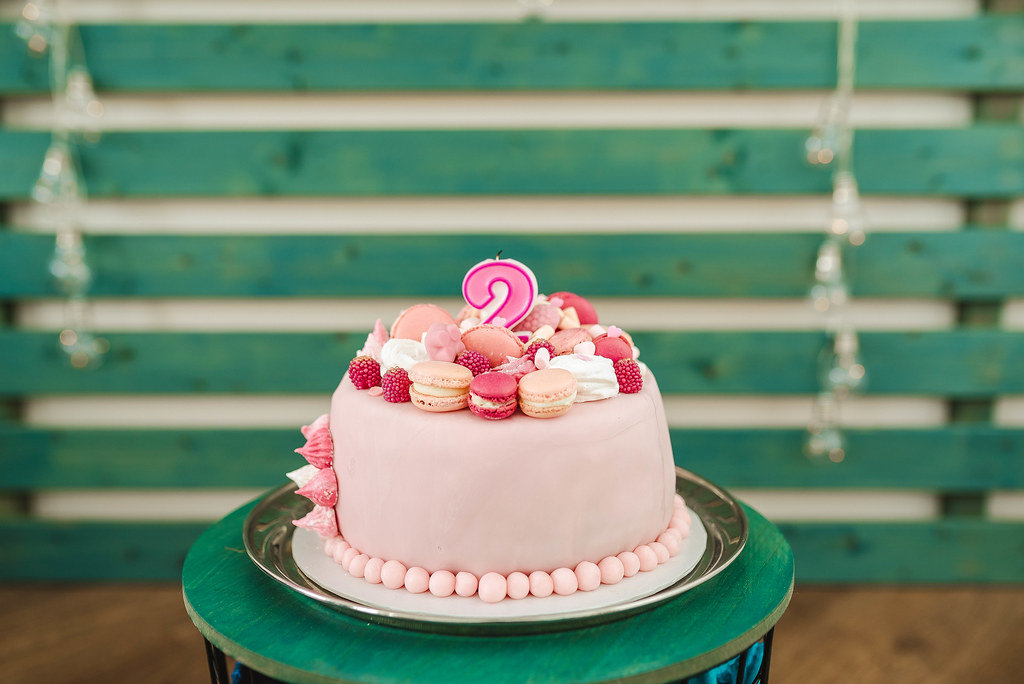 How the app came to be

It all started in the summer of 2019. I was still working at Clue and one of my teammates was always late to our meetings in the office. He was so focused on his work that he constantly would miss or ignore calendar notifications. At our yearly summer off-site and after some beers we started joking about it and I said to him “You really need a reminder in your face to be on time for our meetings. I’m going to make an app especially for you,” and thus the idea of In Your Face was born. A few days after returning home I sat down and started creating the initial prototype. From idea to version 1.0 on the App Store it took me about two weeks, working on evenings and weekends.

First off, I suck at marketing and App Store optimization. I think the app could do way better if I knew how to make it known to a broader audience. My marketing strategy basically was “let’s put it out there and see what happens”, together with a website, some announcements on my Twitter and a listing on Product Hunt. Here is a breakdown of the app’s lifetime on the App Store, including major events:

In the second week after launching the app it was featured in an article and video on macrumors.com called “Five Mac Apps Worth Checking Out - September 2019”. This caused the first major sales boost although it did not last very long.

There was another spike in January of 2020 and I’m not entirely sure what happened there. I assume In Your Face was featured somewhere on the App Store, but I never found out what it actually was.

The first time I was aware of a proper featuring was when In Your Face was listed in the App Store’s “Apps and Games We Love Right Now” section in May of 2020, which again caused a nice sales boost. By that time we were well into the first wave of the Corona pandemic and as people started working from home In Your Face became more popular as a remote working tool. This was also the first time I increased the price, from its initial $1.99 to $2.99.

A few weeks later In Your Face was featured again on the App Store, this time a bit more prominently in a special app list called “Your work-from-home toolkit”. I think it earned its place there mostly because I added support for video conferencing, positioning In Your Face as a remote working tool even more. This list stayed on the App Store front page for quite a while, hence the long tail of increased sales in the chart for the rest of the year 2020.

I’m again not sure what exactly happened here, but around that time it seems like the app got some attention within Apple itself. I started getting support emails and feature requests from more and more Apple employees.

The beginning of 2021 saw a major increase in sales and developer proceeds for two reasons: I increased the price to $4.99 and Apple cut the App Store commission fee from 30% to 15% for small developers like me. As the pandemic continued to boost remote working, also sales of In Your Face stayed fairly stable.

Every developer is waiting for the infamous “Your app is being considered for featuring on the App Store” email. I got mine in early 2021, with Apple requesting localized screenshots. With only a few days until the due date I created the requested screenshots in all the languages the app supports and uploaded them to the App Store. And then… nothing. Unfortunately Apple is not communicating App Store features to developers at all. I saw a few spikes in the first quarter of 2021 but I don’t really know if and where In Your Face was featured.

In mid of May 2021 In Your Face got its most prominent App Store visibility so far: A primetime featuring in an “Essentials” list called “Never Miss a Meeting Again” (which also happens to be In Your Face’s tag line 🤔). Strangely Apple decided not to use the nice screenshots I made earlier but instead used their own, which frankly I would not have chosen…

This was the first time that In Your Face made me enough money to pay my rent. At the time of writing, the list is still on the App Store’s front page, just a bit further down. This is probably the reason why sales are still quite strong despite the last price hike to $5.99.

The impact of Localization: None

At the beginning the app was only available in English. It is good practice to localize an app at least into the most popular languages like Spanish, German and French. I did this in June 2020. Unfortunately I did not see any obvious impact of localizing the app and the App Store listing in non-English speaking countries. As the following picture clearly shows the vast majority of downloads originate from the United States and other mostly English speaking countries.

Things I learned along the way

The future of In Your Face

Given that this is a side project born out of an alcohol infused joke I’m quite happy with how it is going at the moment. I am still trying to improve the app and add useful features. One of the most requested features is the ability to directly add Google and Microsoft calendar accounts in the app, removing the need for configuring them in the macOS Calendar app. This is something I am exploring right now.

I’m also planning to create a version of In Your Face for Microsoft Windows. But don’t worry, I’m not going down the cross-platform Electron path. In Your Face will stay a fully native app on all platforms it supports.

You can download In Your Face from the Mac App Store here: